The Core Contributors are a collective of individuals from varying walks of life who connect to the ride-or-die philosophy and contribute monthly to the blog. The collective meets online bi-annually to assess the preceding six months and brainstorm themes and general direction for the blog in the approaching season.

ALICIA BUNYAN-SAMPSON Is a Toronto based creator. She studied at George Brown College, where she earned a diploma in Assaulted Women & Children’s Counselling/Advocacy and is currently a part time Social Work student at York University. Her work deals largely with her exploration of trauma ; challenging current narratives in film and a deliberate experimentation of her own lens of art and politics. Alicia elected to commit her energy to The Ride or Die Project to further examine herself and her relationships with those around her as well to challenge herself to connect and share with women in a healthy way. It is Alicia’s hope that together in this project, we can build transformative spaces of discovery and healing.

NYLDA GALLARDO-LOPEZ AKA LADY NOYZ – Lady Noyz is hip-hop. As Toronto’s first lady of the dance floor for over a decade, this b-girl has personified the essence of her art, its beauty, its toughness, its ability to uplift. With a style influenced by the movements of Latin dance, and rooted in the foundation of breakdancing, Noyz (aka Nylda Gallardo-Lopez) has been a leader in her community raising the profile of her art through countless shows, workshops, video appearances, corporate partnerships, and youth programs. Currently studying to complete her Child and Youth worker degree at Ryerson University, Nylda continues to contribute to numerous community based initiatives, including Harbourfront Centre, Royal Conservatory of Music’s Learning through the arts program and the TDSB. While continuing to mentor young ladies all over Toronto, Noyz is focused on creating new possibilities with and for her art form.

JESSXCA DOCS is a hip hop music enthusiast with a love for creativity and originality. She is currently working on a docu/diary concept of Hip Hop music with a unique perspective of hip hop artists on the come up in Toronto, Ontario, Canada. Jessxca Docs is also one of the core writers/contributors for The Ride or Die Project and is also interning at FEVA TV. 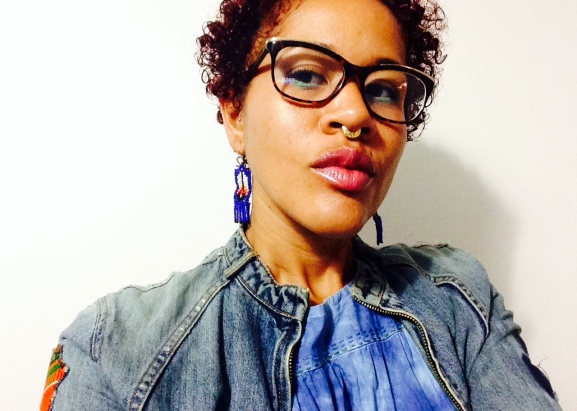 HANNAH MOORE – Hannah is a bay area native born in Oakland California, and as a result the ‘Bay’ has very much influenced her politics, consciousness and work. She considers herself a healer, although in the early stages of learning her craft. She practices reiki (energy healing) and has begun to study plant medicine. She was a transfer student, graduating from UC Berkeley in 2012 with a degree in Interdisciplinary studies, creating her major to reflect Community Health and Empowerment and a minor in Urban Education. As an undergraduate she wrote her final thesis on the negative health effects of police violence specifically focusing on the Fruitvale Gang injunction and the youth she worked with at the time. Hannah currently lives in Salvador Bahia, Brazil where she is pursuing her master’s degree in collective health, at the Federal University of Bahia. There she is working in the same areas, racism, health, youth, and police violence. She will be working with black youth and collecting narrative life stories of their experience with police violence in Brazil. She hopes to connect youth from the bay area with youth in Brazil once she is done with her masters. To build and organize across the diaspora. 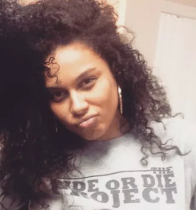 PAULINA O’KIEFFE is a Toronto entrepreneur, project manager, spoken word artist, aspiring writer, community consultant, program facilitator, youth activist and mom of 2 and self proclaimed travel junkie. The Founder/Artistic Director of Guerrilla of the Word Paulina has been performing spoken word poetry and using it as a means to teach young people in a number of communities about self-education, expression and empowerment for the last 11 years. When she is not having epic adventures with her two kids, you can find Paulina immersed in a number of projects from consulting community organizations on growth and development to laying down tracks in the studio. 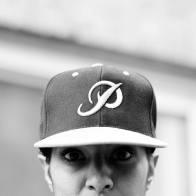 ZAHRA SIDDIQUI. My name is Zahra Siddiqui and my photographic journey began just over 3 years ago. I like to think of myself as a documenter, someone who captures those moments in between blinks and a woman of color who’s out here believing in herself. | @Zahra_siddiqui